Although dispersion matrix extraction is the most common step in QuEChERS, some inspectors still choose devices similar to SPE cartridges such as double-packed cartridges (such as GCB / PSA) for purification operations. Why did they choose this method? What’s the difference between the QuEChERS method and the traditional SPE method?

Traditional SPE method
The SPE cartridge does remove impurities more effectively than dispersed matrix extraction, but it will reduce the recovery of certain polar pesticide residues, and it will require more time and money. Before we considered the extraction with a dispersed matrix, we also thought about chemical filtration methods such as SPE cartridges, but anhydrous magnesium sulfate may block the sieve plate. In the extraction of the dispersion matrix, a drying agent must be used to reduce the moisture in the organic layer from 7% to 2% (this helps to purify PSA and reduce the moisture entering the GC system). 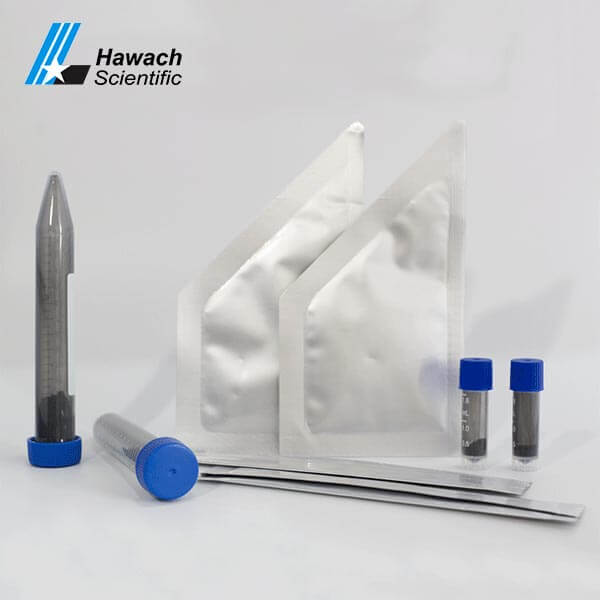 When calcium chloride is used instead of magnesium sulfate, lower water residue, and better purification effect will be achieved. This scheme has been successfully used for the purification of fermented tea extracts. Of course, it also has disadvantages. For the most polar pesticide methamidophos, there will be about 20% recovery losses. We have also tried to use SPE cartridges or membranes, but in the end, we still feel that the dispersion matrix extracts better. DPX is also an option, which can filter extracts containing particulate impurities larger than 2 µm.

Comparision
Traditional SPE is often used for purification in QuEChERS, but we found that compared with the detection of pesticide residues, the dispersion matrix extraction can provide higher recovery, and the operation is faster, simpler, and cheaper. Many believe that SPE is the first choice for purification, but using traditional SPE actually means using a vacuum box, vacuum pump, and a variety of pretreatment steps, collection tubes, flow control, solvent evaporation, careful operation, and laborious method development required by inspectors.